Fantasy Football for Seniors? You bet!

Fantasy football leagues continue to grow in popularity; so whatever your age, join in! I frequently hear mumbles that some football fan Seniors are reluctant to join a FFL league because FFL leagues are computerized and require extensive computer skills.

True. FFL is computerized. But if you can click and point a mouse, do online banking or copy and paste, FFL is easily achievable. Don’t miss out on this popular hobby and if you are adventuresome, create your own FFL league for your football fan family and friends. 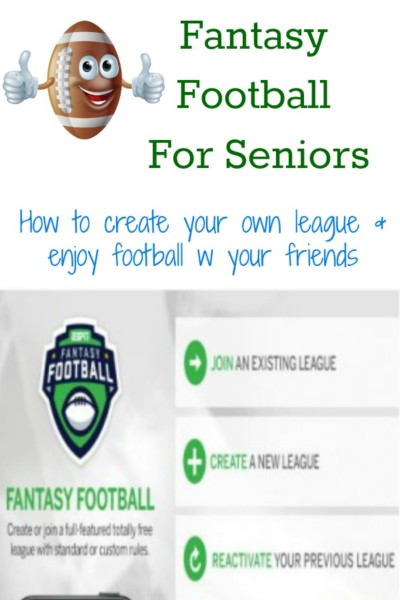 How To Create A Fantasy Football League

Yahoo and ESPN have easy to use computer programs to create a FFL league. Each program has its’ own idiosyncrasies, but the nuts and bolts of playing FFL is consistent on either platform. 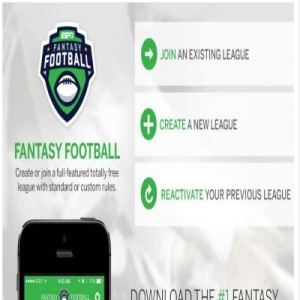 Each league must have a minimum of one League Manager. The League Manager sets the defaults and rules for the league. Once you have entered FFL, the interface is easy to navigate and self explanatory. A plethora of online help is available to assist is setting up your league.  It does help if the league manager is computer friendly, but the program is also very user friendly.

Most drafts are held online dye to location of players. The advantage of an Online Draft is
that players/league owners can be located anywhere (but anywhere with an internet connection for draft time.)

The alternate is an old fashioned in person draft. This is of course  a great reason to meet up with friends pre season for treats and draft picks.  The negative of an in person draft is the record keeping duties by the  league manager are amplified and after the draft, the league manager will have to  load the teams manually.

But whether an online or in person draft, once the teams  are loaded and the regular football season begins, let the games begin!

Part Two: Click the following link to learn the ins and outs of   Choosing your FFL team 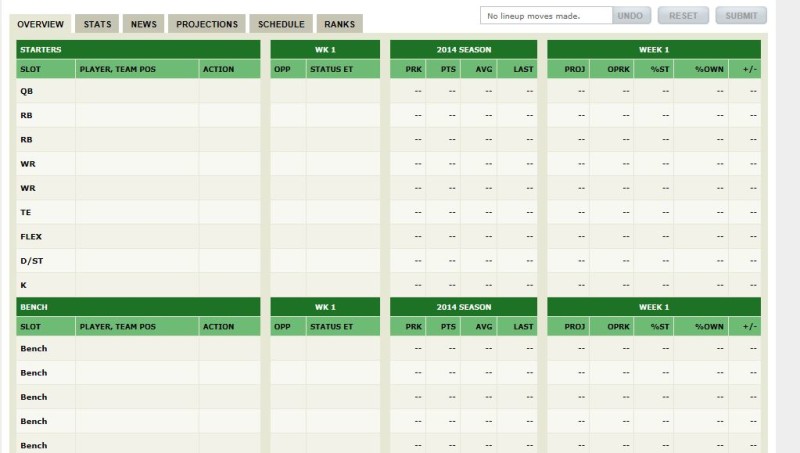