The Necco wafer originated in 1847.  While we assume gluten free was not a term the inventors of the Necco wafer attached to their candy; it is definitely a consumer friendly labeling for today’s market. 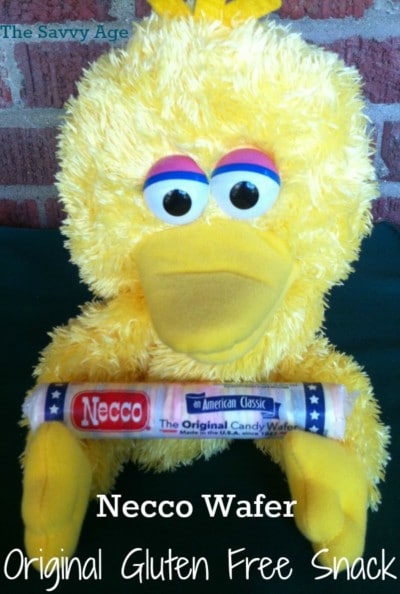 My first memory of the Necco wafer came from visiting my Grandma and as a special treat we would walk to the local store and buy candy. She was a fan of wafer type candies: those little melt in your mouth buttery mints, peppermint drops and Necco wafers. It was always fun to open the roll of Wafers to see the colors and flavors of the roll. Today it takes a bit of searching to locate Necco wafers. I found mine at the local specialty drugstore which carries a huge assortment of candy from years present and past. Love that store!

Check your Necco nostalgia with a few fun Necco facts:

What Necco learned from Coke?

Two words. New Coke. In 1985 Coca Cola had the grand idea to change the formula of its’ classic Coke beverage.

It did not go well. It took approximately six months of consumer backlash before Coca Cola announced that the original formula for Coke was being reintroduced. “New Coke” had a run until 2002 when it was officially discontinued.

So what does Coke have to do with Necco wafers?

Necco changed its’ recipe in 2009 to a formula which lessened artificial dyes and flavors. The transition did not go well. However, it took Necco a little longer to listen to the consumer backlash than Coca Cola. In 2011 the classic formula was reintroduced.

According to the Necco website and U.S. Government – yes!

“The U.S. Government requisitioned a major portion of the production of NECCO Wafers during World War II. The candy doesn’t melt and is practically indestructible during transit, making it perfect for shipping overseas to the troops.”