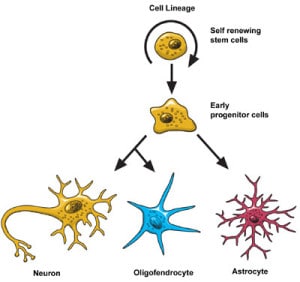 A new clinical trial is one to watch for those with family and friends afflicted by Parkinson's Disease. Transeuro is resurrecting the idea that fetal brain cells which produce dopamine are transplanted into a patient's brain to replace the dopamine compromised and diminished by Parkinson's  disease. This was successfully accomplished in America in the 1990's and today the most successful patients in the trial have needed less drug intervention as the disease has progressed. … END_OF_DOCUMENT_TOKEN_TO_BE_REPLACED