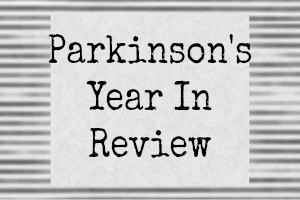 Where are we now? An update on Parkinson's Disease drugs, clinical trials, wearable apps and research in 2016. Nuplazid Pimavanserin Approval & Cost Nuplazid was approved by the F.D.A. on April 29, 2016 after being fastracked through the approval process via the priority review status at the FDA. The priority review status is granted to promising drugs and speeds up the drug review process. Noteworthy is the current Phase II clinical trial of Nuplazid and Alzheimer's Disease … END_OF_DOCUMENT_TOKEN_TO_BE_REPLACED