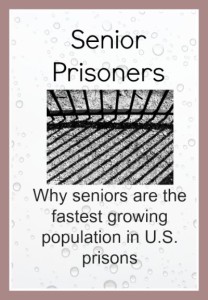 By the end of 2013, the overall prison population in the US rose to 1,574,700 people which were up about 4,300 from the previous year. The rise has occurred in the state prison systems as the federal population actually dropped for the first time in over three decades. One of the major issues facing the state and federal prison system is the number of older or senior prisoners who are part of the largest and fastest growing population in prisons today. From 1995 to 2010 the number of … END_OF_DOCUMENT_TOKEN_TO_BE_REPLACED