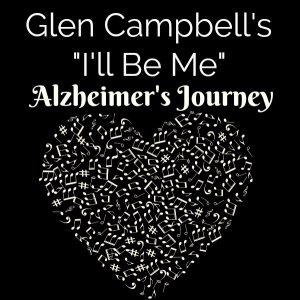 The song from Glen Campbell's film "I'll Be Me" did not win the best original song award at the 2015's Oscar award, but the song and the movie continue to raise awareness for Alzheimer's disease. Alzheimer's research remains underfunded and is sorely in need of funds for the research and treatment of the disease. CNN has a page devoted to Mr. Campbell's journey. When the film  aired on CNN a record was set as the most watched film on CNN. The CNN page is available here … END_OF_DOCUMENT_TOKEN_TO_BE_REPLACED