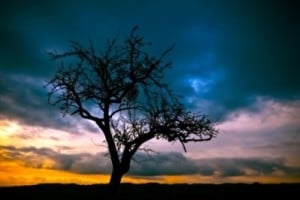 The Rush Alzheimer's Disease Center in Chicago has completed its' review of a nine year study which proposes the number of deaths due to Alzheimer's disease is severely underreported. The Centers for Disease Control (CDC) estimates their are currently five million Americans with Alzheimer's and 83,000 deaths are attributed annually to Alzheimer's. The Rush study believes those figures could be underestimated by as much as five times. Currently the CDC ranks Alzheimer's as the sixth leading … END_OF_DOCUMENT_TOKEN_TO_BE_REPLACED