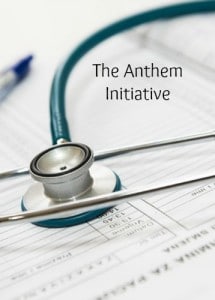 Anthem is the second largest health insurer in the United States. Results of a cost savings study have been released from Anthem in which health care costs have been reduced by 3.3% according to Anthem. The Anthem Initiative Anthem estimates 1 in 9 Americans for a total of 37 million Americans are participants in affiliated health plans. The Anthem corporate FAQ states 673 million claims are processed annually with a  payout of $213 billion dollars. The Anthem initiative began in 2012 … END_OF_DOCUMENT_TOKEN_TO_BE_REPLACED